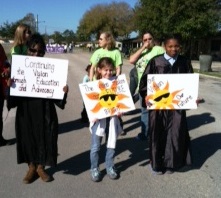 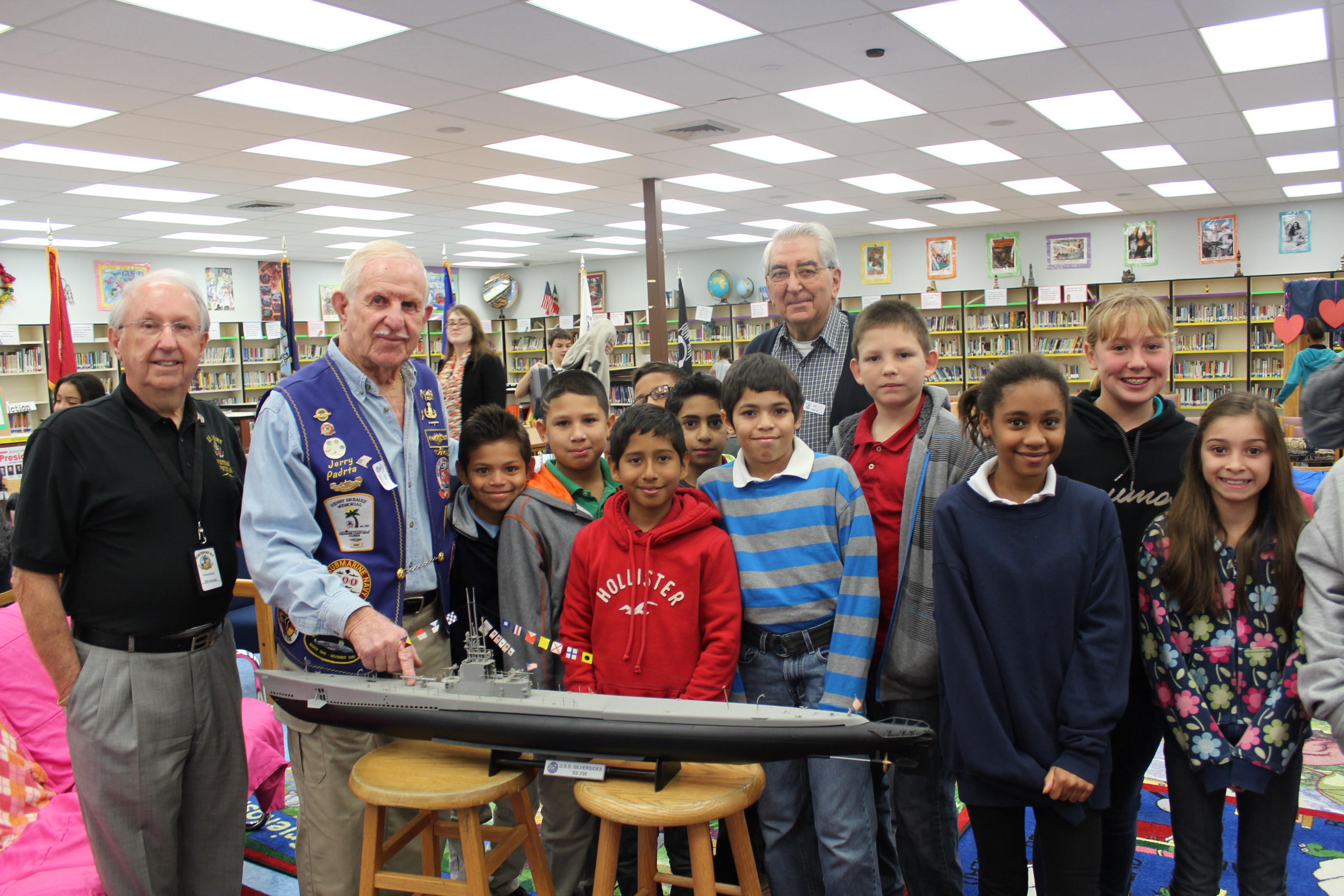 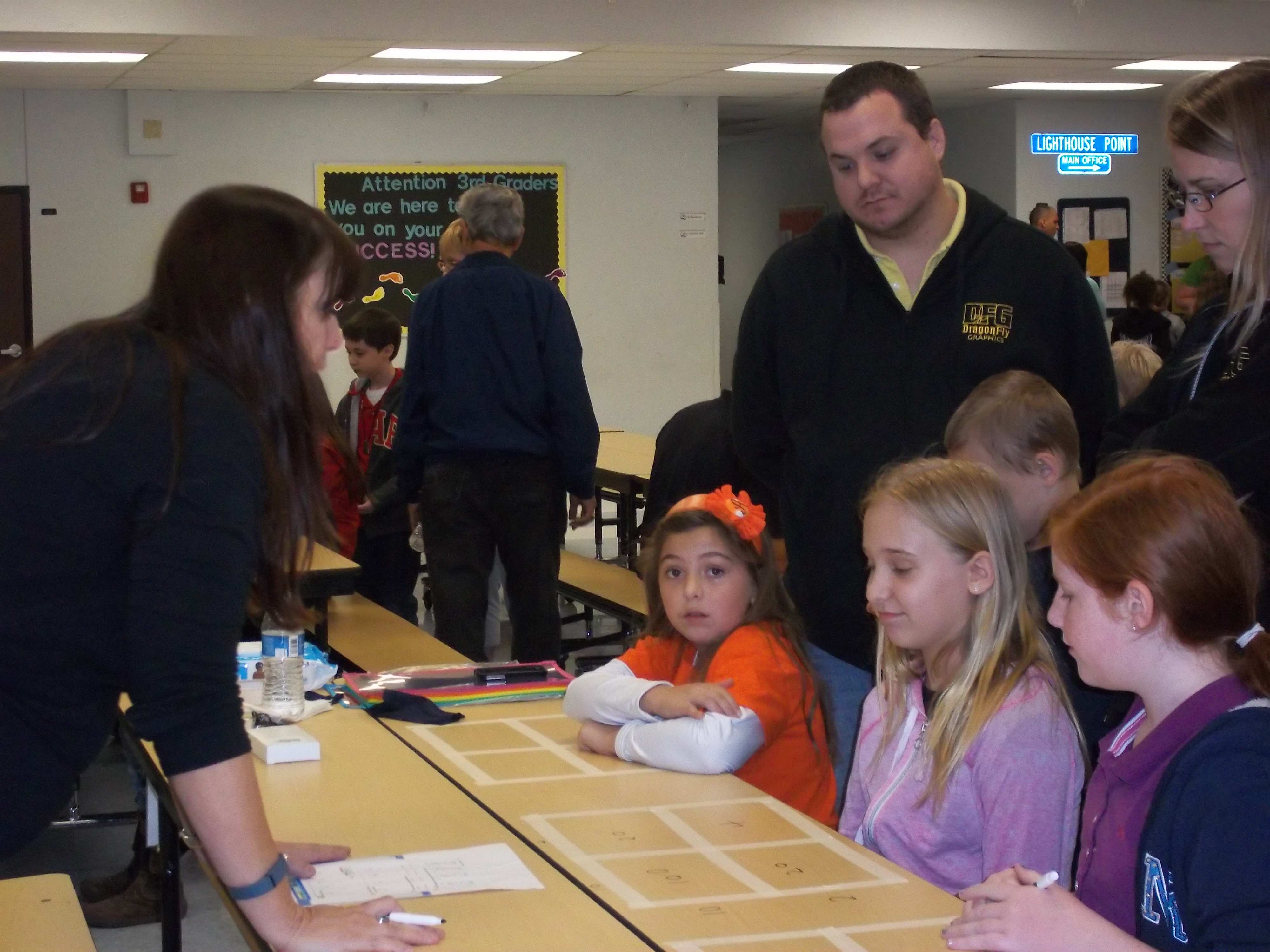 Floresta Elementary School recently hosted Family Math Nights. Kindergarten through second grade and third grade through fifth grade students and parents attended two special presentations explaining the new Common Core State Standards along with an overview of what students are expected to become fluent in with regards to mathematics.

Parents and students participated in math tutorials that included double-digit multiplication using partial product and long division using partial quotient. Parents learned math games to use at home with their students as well as tricks and tips on how to talk with their children about math.

Family Math Night at Floresta was a huge success with parents, teachers, and students. The evenings were hosted by math coach Victoria Pease, and refreshments were provided by the Floresta PTO.  Students were given a math goodie bag with dice, playing cards, beads, and index cards to use at home. 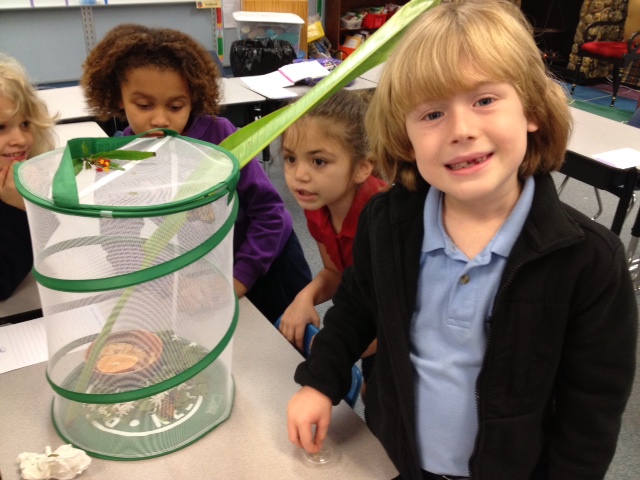 Students in Shannon Dolan’s multi-age gifted class at Lawnwood Elementary are studying the life cycle of a butterfly by catching specimens. Pictured is second grader John Donnelly as he explains to the class how he captured both a caterpillar and a butterfly in his own yard. The students then watched how he fed his new family member with a stick of sugar water. First grade teacher Carolyn Bates’s classroom has butterflies that freely fly while the children do their lessons. One child exclaimed, “It’s like a butterfly garden, only inside!” 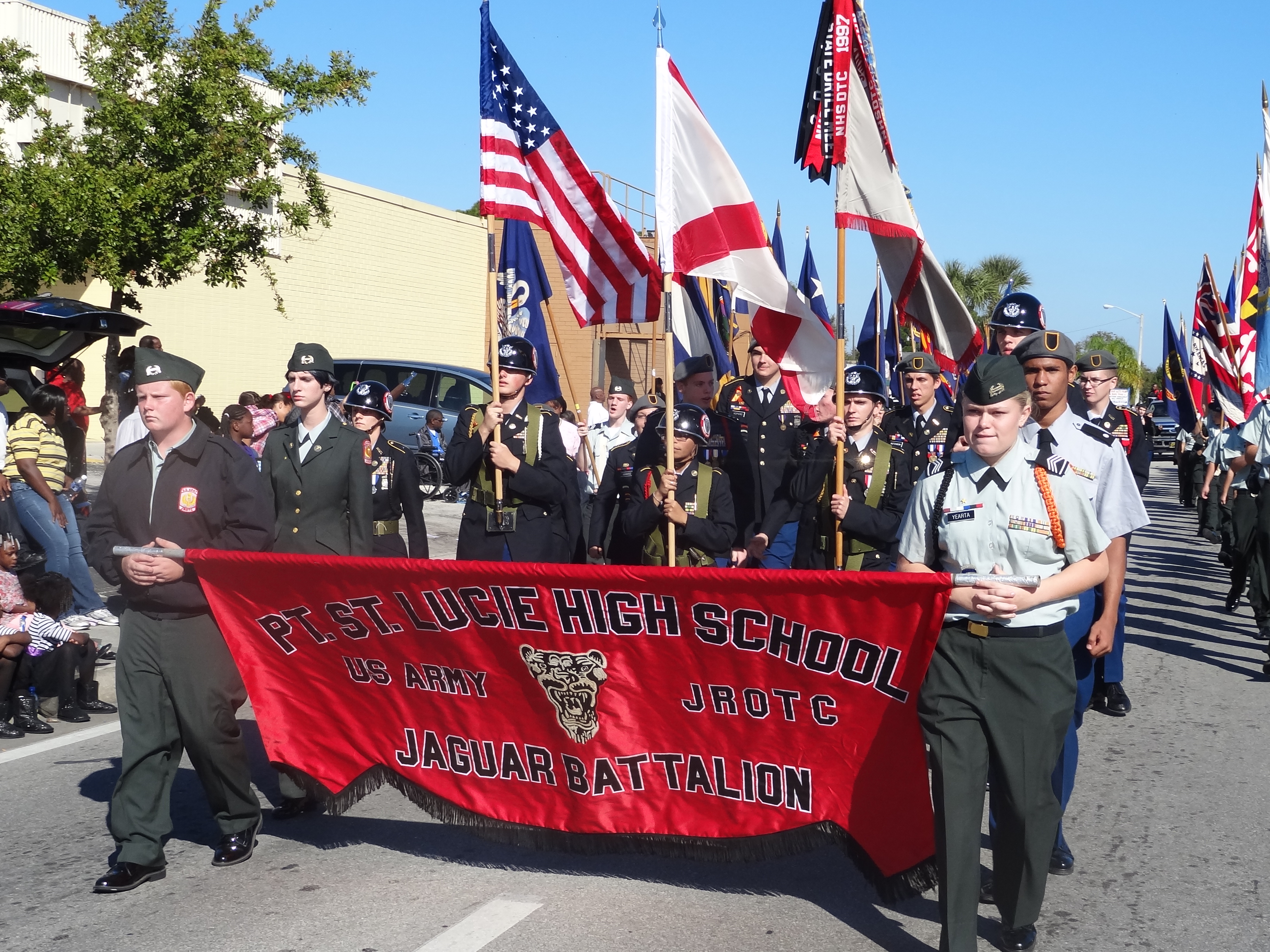