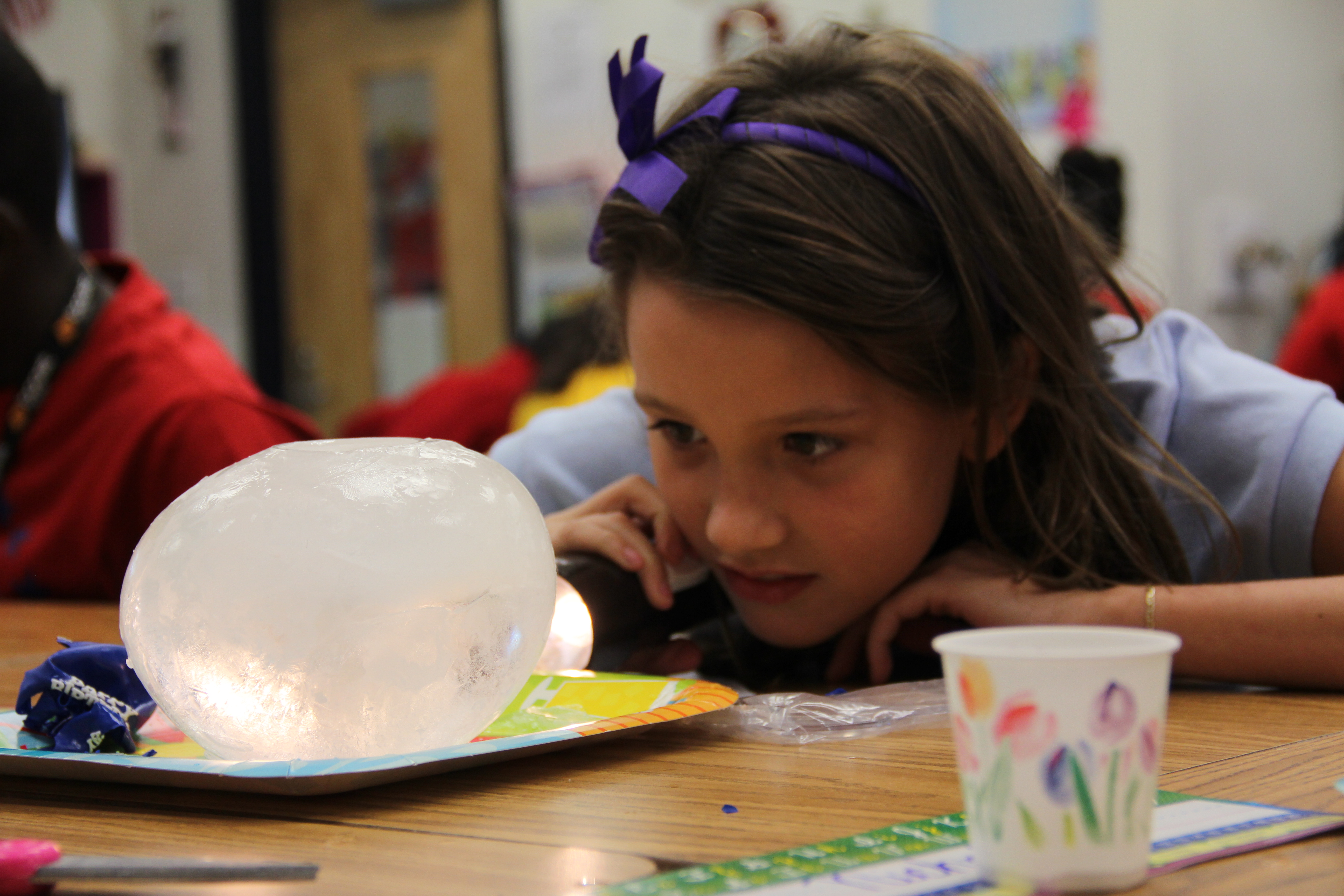 Frances K. Sweet’s fourth grade students in Mrs. Nardi Routten’s class became scientists as they explored “ice balloons”.  Students recorded their observation as they performed several tasks.  First they compared and contrasted the results of scraping the ice balloon with a toothpick versus a paperclip.  Students also observed what happened after salt was poured on the top of the ice balloon, and then food coloring.  Finally, students observed what happened when the ice balloon was placed in a tub of water.  During each activity students formed questions and wrote them on post-it notes.  Later, these questions were grouped according to the type of questions and investigations were designed by each group in order to further their knowledge. Addison Dewar is pictured making some close observations. 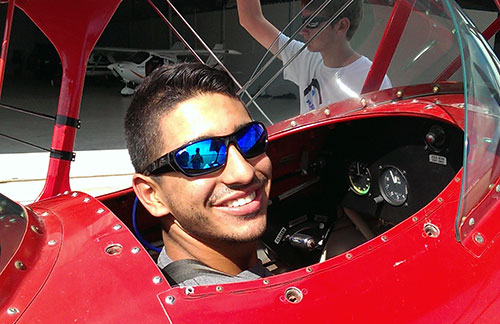 When Renegade CEO Doc Bailey speaks of the students he conveys his pride in having them work at his facility and shares his amazement at the dedication these teens put forth over a number of hot summer days. 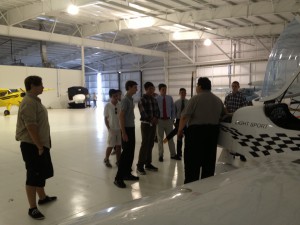