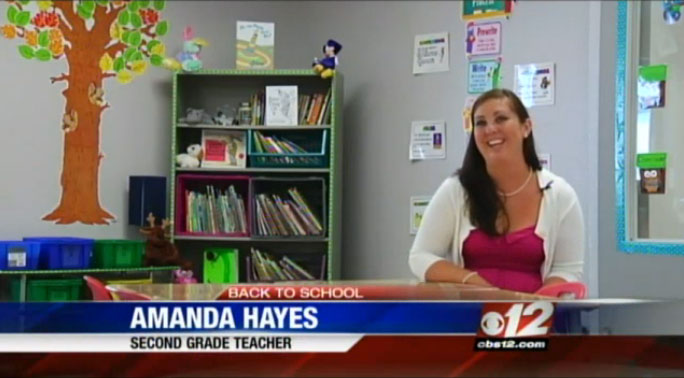 Teachers doing final preps for new school year Story by Lauren Hills / CBS 12 News
FORT PIERCE, Fla. — It’s down to the wire for back to school and teachers are putting the final touches on their classrooms and lesson plans.

“I started spending hours putting things up and slowly moving things around,” said Amanda Hayes, a teacher at Samuel Gaines Academy in Ft. Pierce. “I have laminating projects, name tags, every little thing.”…..read more and watch the video at: 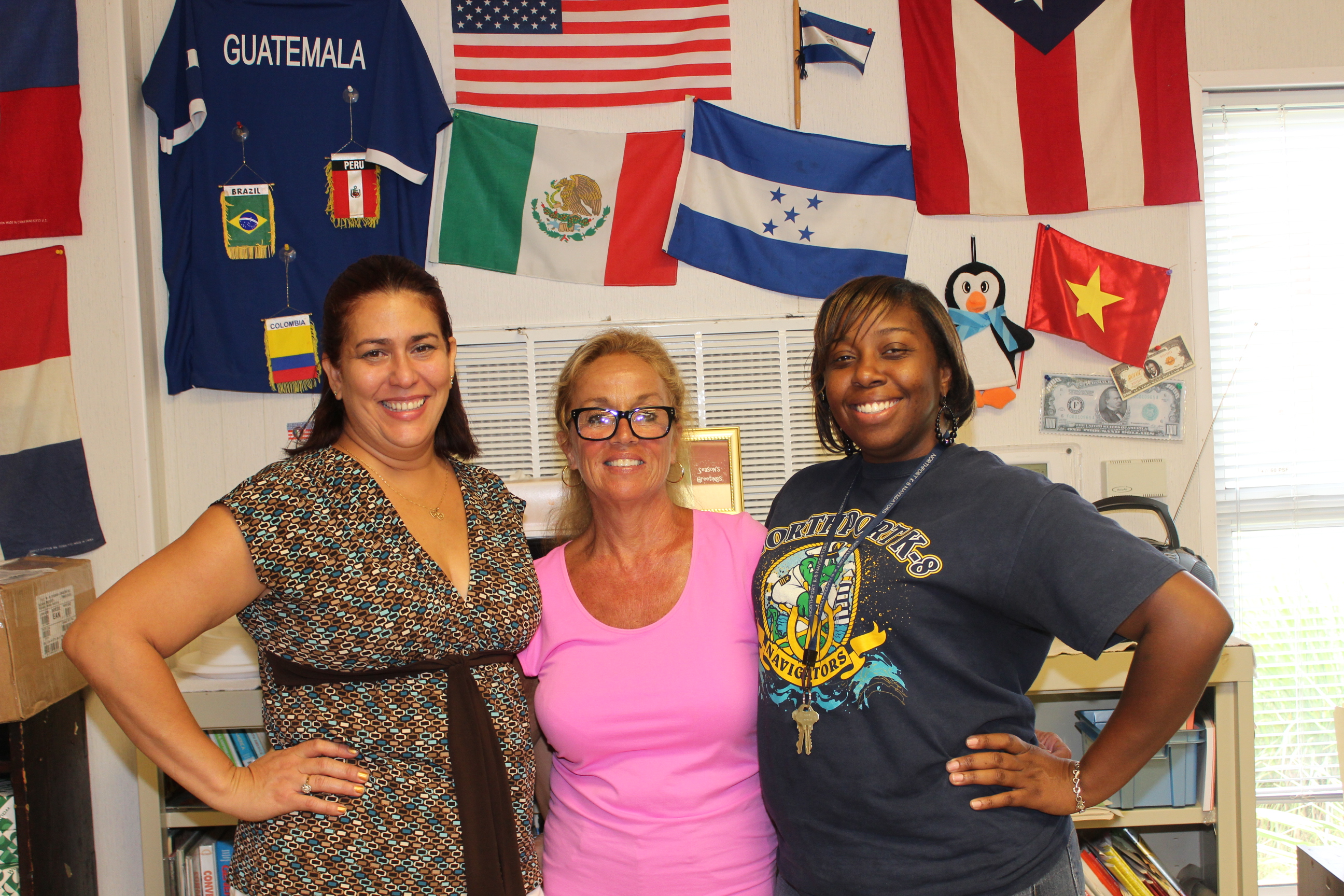 Northport K-8 School is preparing to address the needs of a very diverse population through a targeted and focused ESOL program.  Longtime instructor, Mary Toto along with two paraprofessionals will incorporate RTI or Response To Intervention into small group, multi-tiered learning groups.

Each student targeted as ESOL will receive direct instruction in English Language skills to quickly assimilate into the regular education classroom. Students, equipped with support from Mrs. Toto and her team, heritage language dictionaries and classroom instructors who are trained in offered ESOL support strategies will be offered every opportunity to excel and achieve quickly.

Each child’s needs are addressed through close collaboration with parents, family members, classroom teachers, school administration and outside sources. The ESOL lab and the entire school are prepared to help build solid foundations in English language learning and offer speedy and efficient assimilation into the Saint Lucie County School District culture with the greatest degree of success. 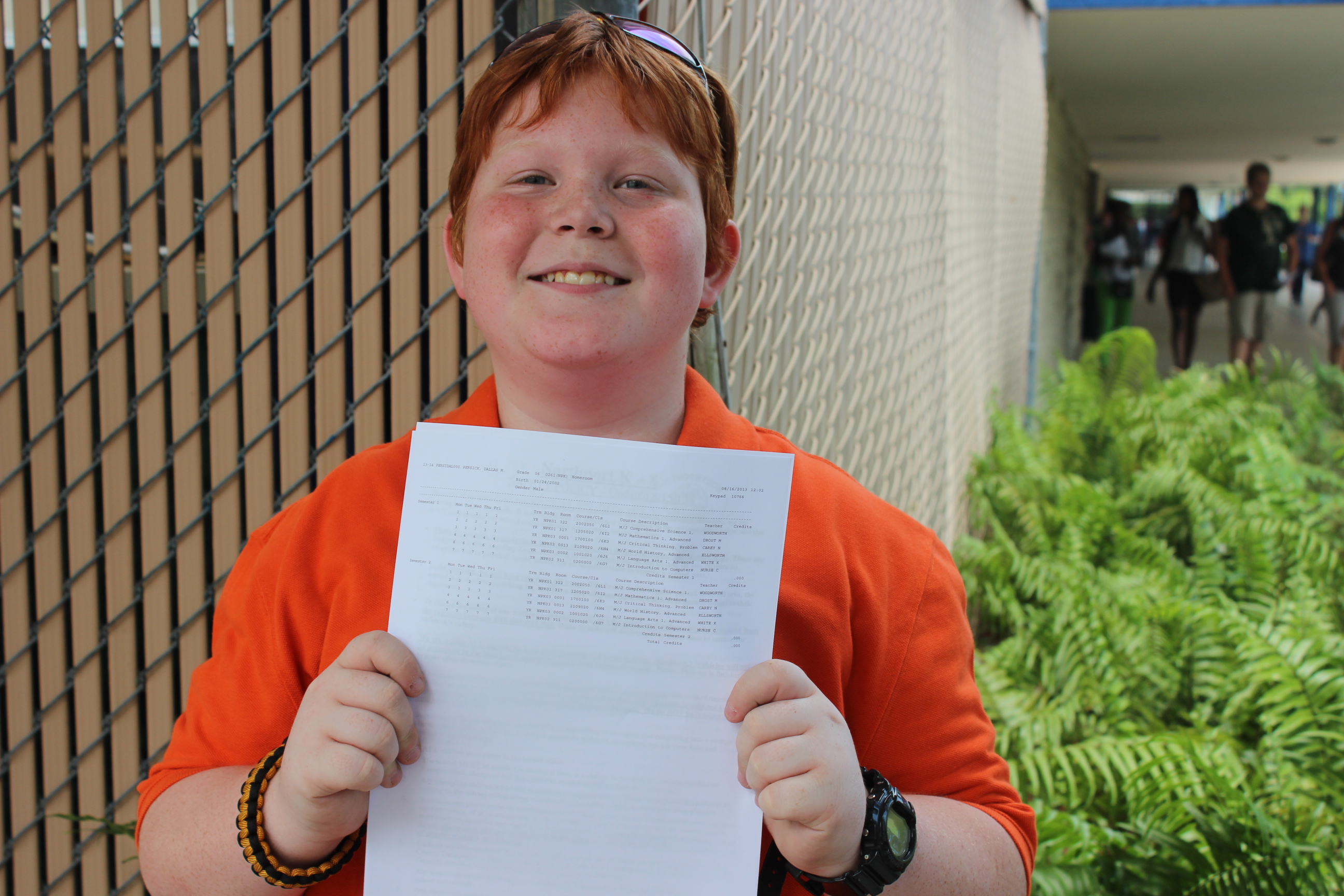 The entire Northport K-8 School community welcomed new and returning students and their families with a fabulous “Welcome to Northport!” Open House recently!

The year was kicked off with teachers and staff that have feelings of renewal and revitalization and are charged with a coordinated effort to bring the best experiences possible to their students. Many Northport students and their familes are thrilled with the K-8 concept that allows students to remain in the same school their entire middle and elementary educational years. Students that are returning are thrilled to look up their teachers and visit with familiar faces. Another exciting opportunity is the ability to move from elementary to the middle grades effortlessly. Pictured is long time Northport student Dallas Persick who has been in the school since second grade. Dallas, who is excitedly moving into the sixth grade, proudly shows off his middle grades schedule