Recently, 44 cadets from St. Lucie West Centennial High School Navy Junior ROTC took an Orientation Field Trip to the Key West Naval Air Station. The cadets stayed in the same barracks the sailors stay in. On the first day, after a long bus ride, the cadets met up with 25 other cadets from Key West High School at the beach at Fort Zachary Taylor. All of the cadets had a great time as they shared their NJROTC experiences. On the second day, the cadets toured the flight line and watched F18 Super Hornet fighter jets take off. Then they received a briefing from the Search and Rescue Helicopter Squadron, and headed over to the Key West Coast Guard Base for lunch at the Galley. It was their best meal of the whole trip. After lunch, they toured patrol boats and a Cutter and visited the Naval Base Exchange. The cadets returned to the barracks to change out of their uniforms and into civvies, and headed to downtown Key West for dinner and sightseeing in Mallory Square. Before the long bus trip back, the cadets toured the 327 foot long World War II Coast Guard Cutter Ingham. The cadets enjoyed their field trip to a Navy base, and look forward to visiting again. Pictured are the cadets with one of the aircraft on display. 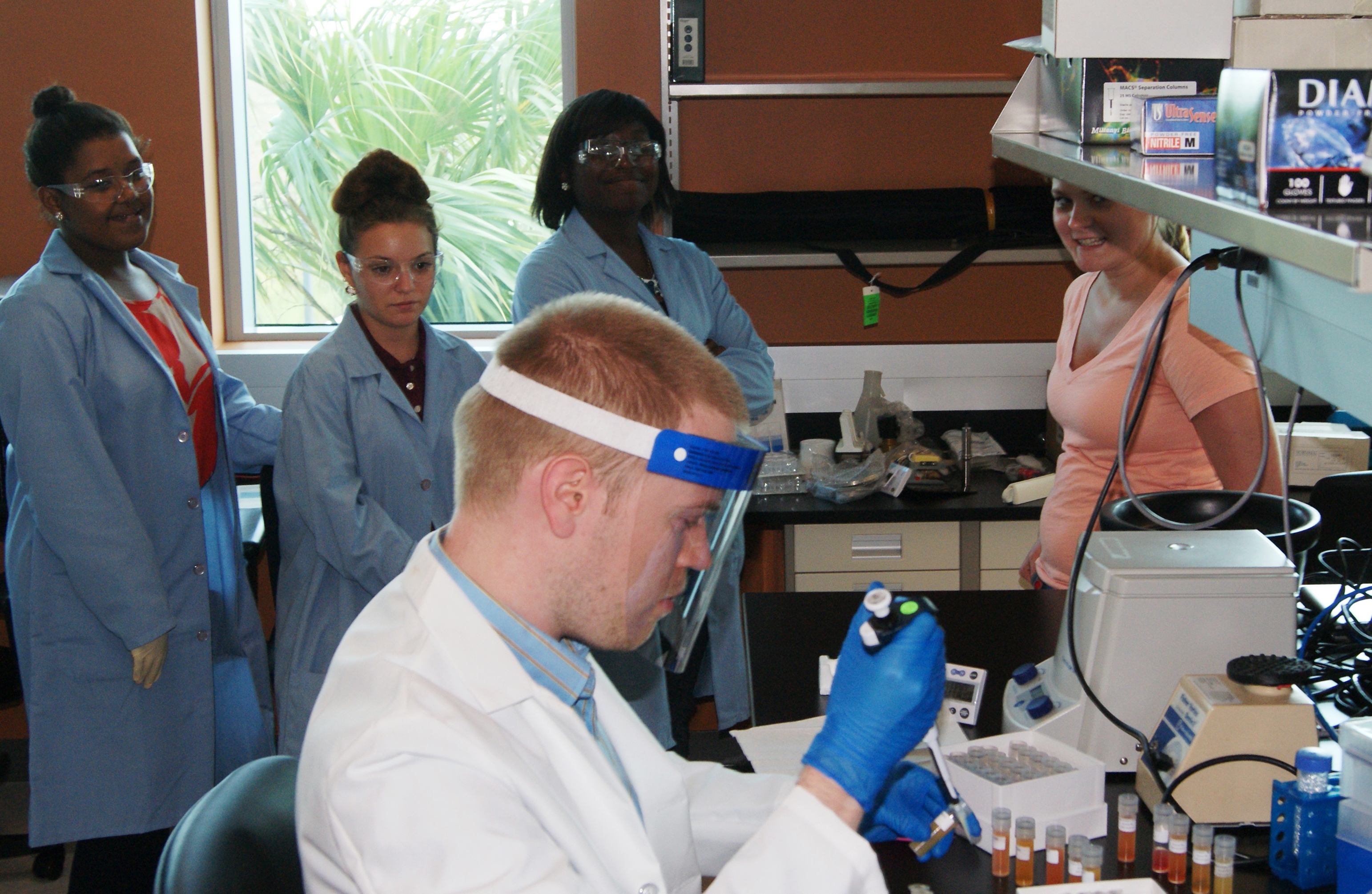 Twelve students, two from each of St. Lucie County’s six public high schools, were selected by their teachers for their aptitude and interest in science, to participate in a job shadowing experience at Vaccine Gene Therapy Institute (VGTI) in Port St. Lucie. VGTI is recognized as a world class research institute that uses cutting edge technology and is on the frontier of science in the development of vaccines and immunotherapies that will improve human health around the globe. VGTI research focuses on treating and preventing AIDS, cancer, tuberculosis and the diseases associated with emerging viral infections. The VGTI job-shadowing experience is one of the many district STEM initiatives in which students in St. Lucie public schools can participate. Pictured, back row from left, are Fort Pierce Central High School students Marie Dorcelia and Jasmine Sigmon, and Fort Pierce Westwood High student Courtney Wilkerson, with two VGTI scientists. 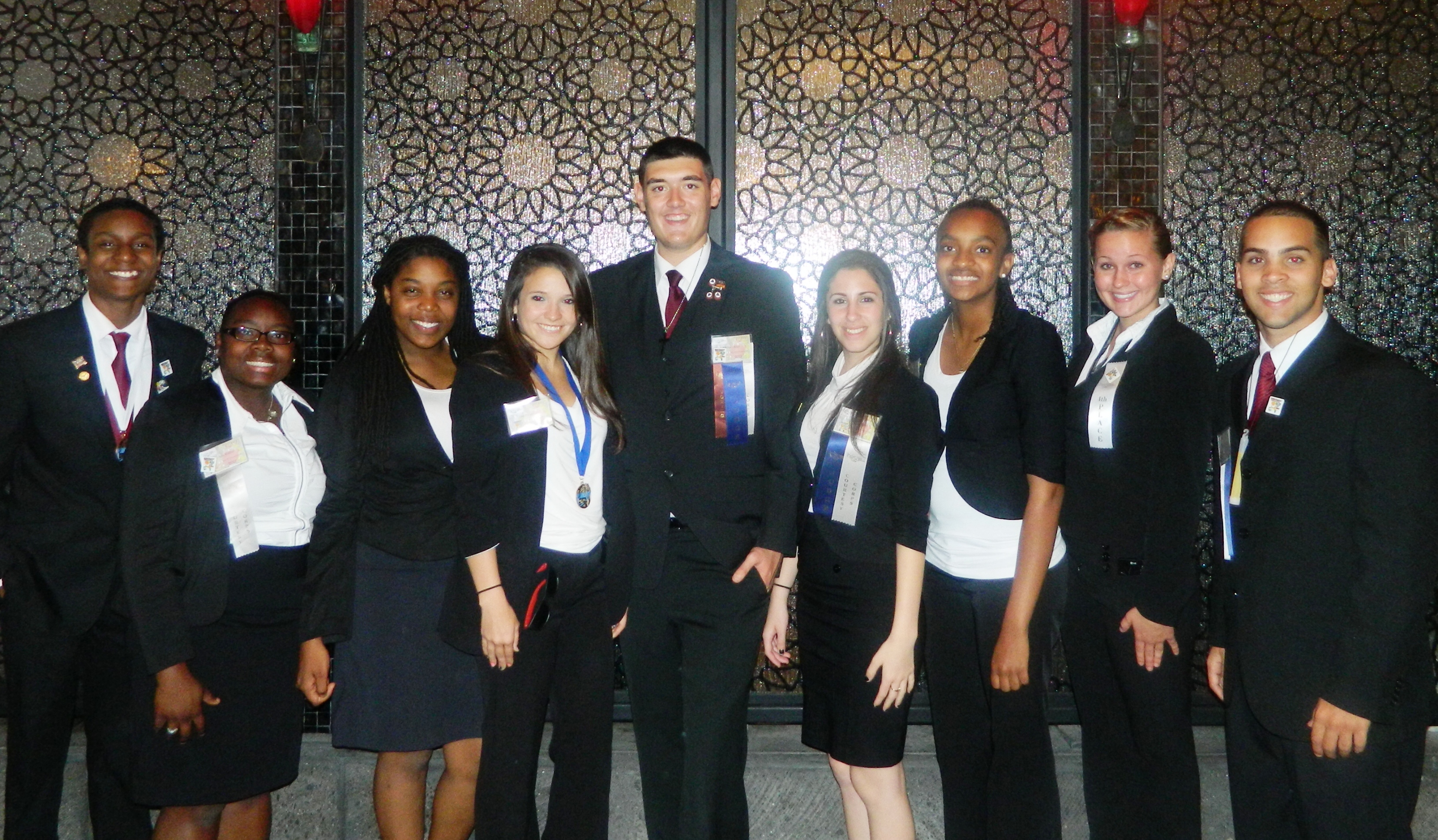