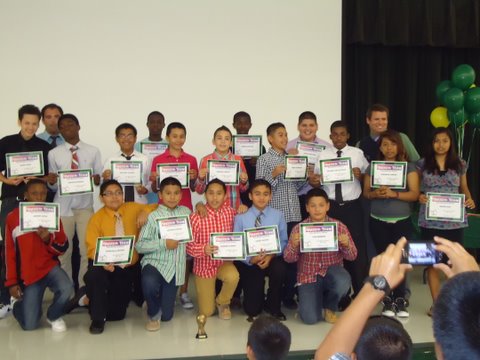 Dan McCarty families enjoyed the first athletic banquet to recognize students from fall and winter sports. All students participating in extra-curriculuar activities must maintain at least a 2.5 GPA and have good behavior. Following dinner, families watched a video of Eagle athletes talking about focusing on both academics and sports. Each student then received a certificate recognizing his or her accomplishments. Sports recognized included soccer, volleyball, bowling, and track. Each coach assisted in the presentation of certificates. The soccer team was also recognized for winning the first trophy in the school’s history in the district soccer tournament. Final awards were for students with the highest GPA in each sport. Two students, Andrew Fenn (bowling) and Sarah Parks (volleyball) have maintained a perfect 4.0. The picture shows proud families photographing the honored students. 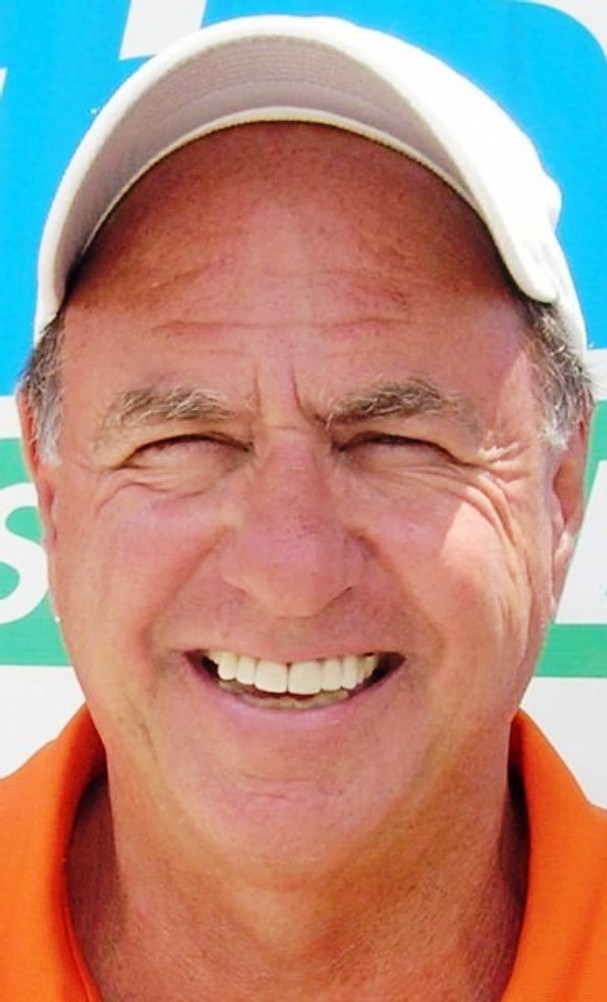 St. Lucie West Centennial High School athletic director John Messina joins six other individuals being inducted into the Florida High School Athletic Hall of Fame April 28 in Gainesville during the 23rd-annual Induction Ceremony. Their induction will bring to only 157 members who have earned this prestigious honor. As head baseball coach at Pace, Port St. Lucie and Jensen Beach high schools, Messina compiled a 465-160 record and totaled three state championships with two state runner-ups while coaching two USA Players of the Year — Alex Fernandez in 1988 and Rick Ankiel in 1997. Messina was also named the Florida State Coach of the Year on four occasions, earned the FIAAA Meritorious Service Award, two FHSAA Fred E. Rozelle Sportsmanship Awards and currently serves on the FHSAA’s Academic All-State Committee and Representative Assembly. The Florida High School Athletic Hall of Fame was started in 1991 by the FHSAA to honor high school student-athletes, coaches, administrators, contest officials, media and other contributors for significant long-term contributions with meaningful statewide impact in high school athletics sponsored by the Association. The seven individuals were chosen using a selection process which first involved a screening committee comprised of coaches, past Hall of Fame members, athletic directors, media representatives, contest officials and former male and female student-athletes. Once the screening committee pared down the nominee list, the selection committee then rated each remaining candidate. Congratulations to our colleague John Messina! 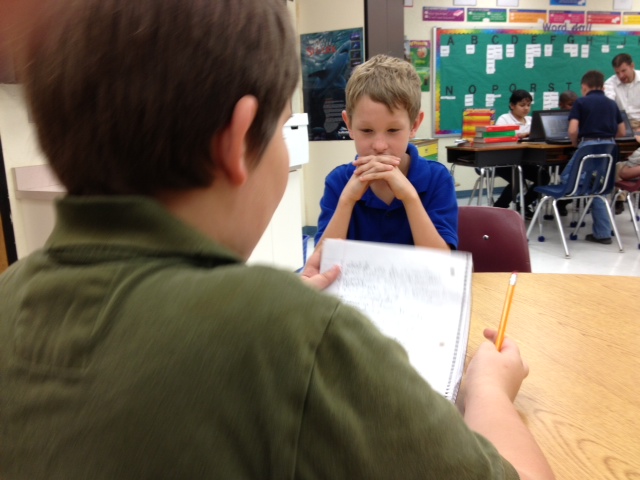 Floresta’s after-school tutorial clubs are off to a great start, thanks to the organized and creative leadership of media teacher Geraldine Wills and math coach Vicki Pease. They have put together a wide variety of project-based learning opportunities that align with students’ interests and state standards, and in some cases, provide students opportunities to experience new and different interests. Since students are expected to begin making career choices as early as middle school, what better way to help them make the right choices than to introduce them to career fields and “hands on” experiences in areas not previously explored. Students are offered opportunities to join clubs in the areas of horticulture, culinary arts, journalism, woodworking, drama, fine arts, game design, dance, and book clubs. The clubs meet for one to two hours daily on various days of the week and are led by teachers who are excited to share their knowledge and expertise in these diverse areas. Written by Suzanne Diaz and submitted by Viviana Gross.