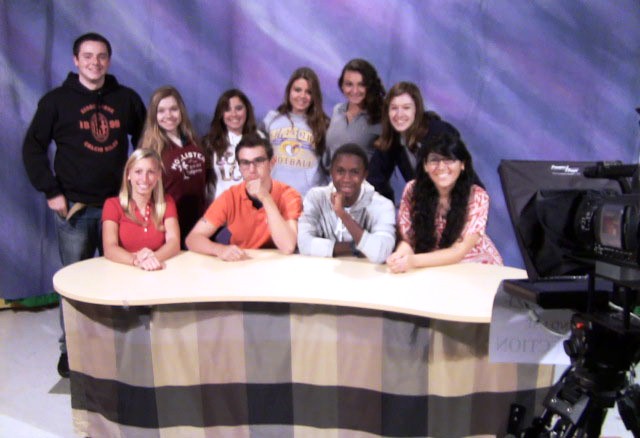 The Fort Pierce Central video production class is in the middle of their most productive year to date. The nine member crew has been steady at work producing WFPC News, the school’s daily announcement show. Now in its third year, the news team is hitting its stride. The students are taking on the daily challenge of reporting the schools bevy of events and activities. Running the gamut from sports updates to fundraisers and upcoming events, their mission to keep fellow students “in-the-know” is a great success. Since the beginning of the school year, the class has produced nearly 70 shows, delivering approximately 155 announcements and creating 86 student-investigated news reports. WFPC News is entirely student produced. Students alternate the responsibilities of producer, reporters, and crew. Pictured is the crew. 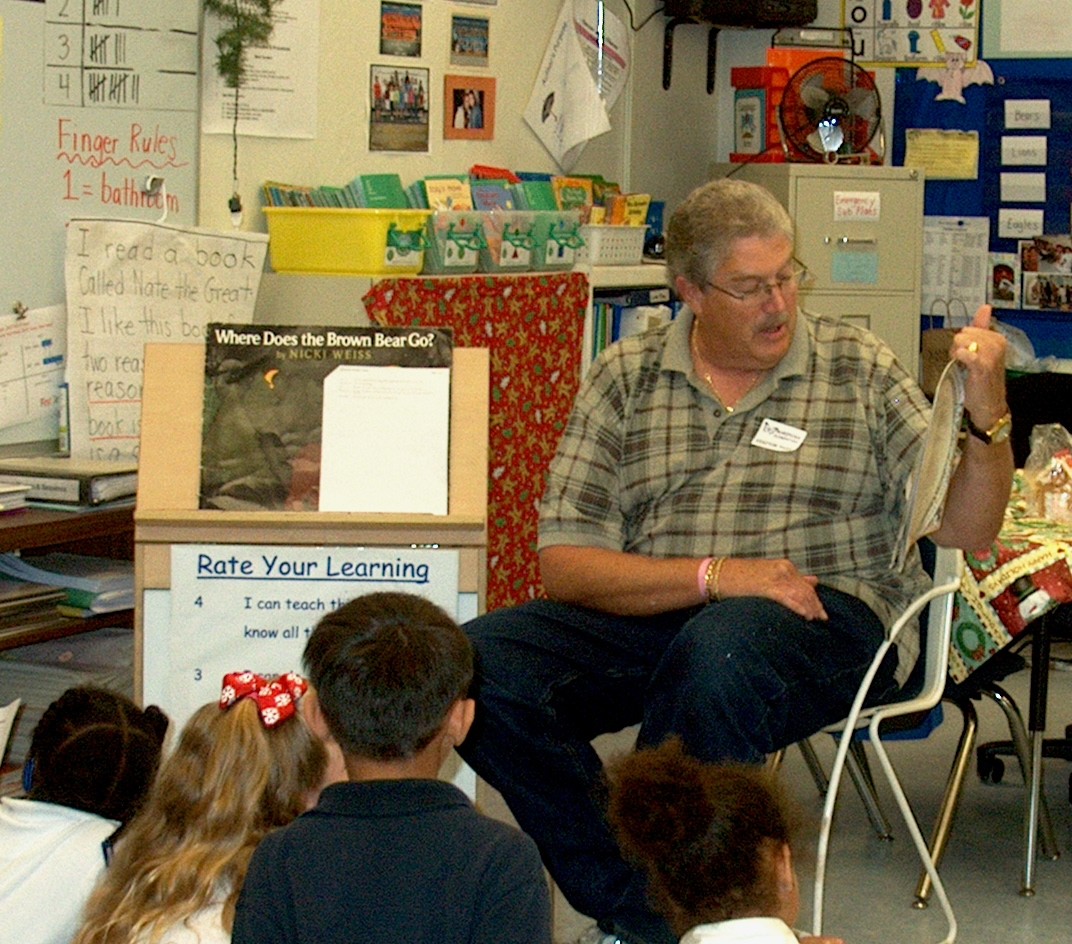 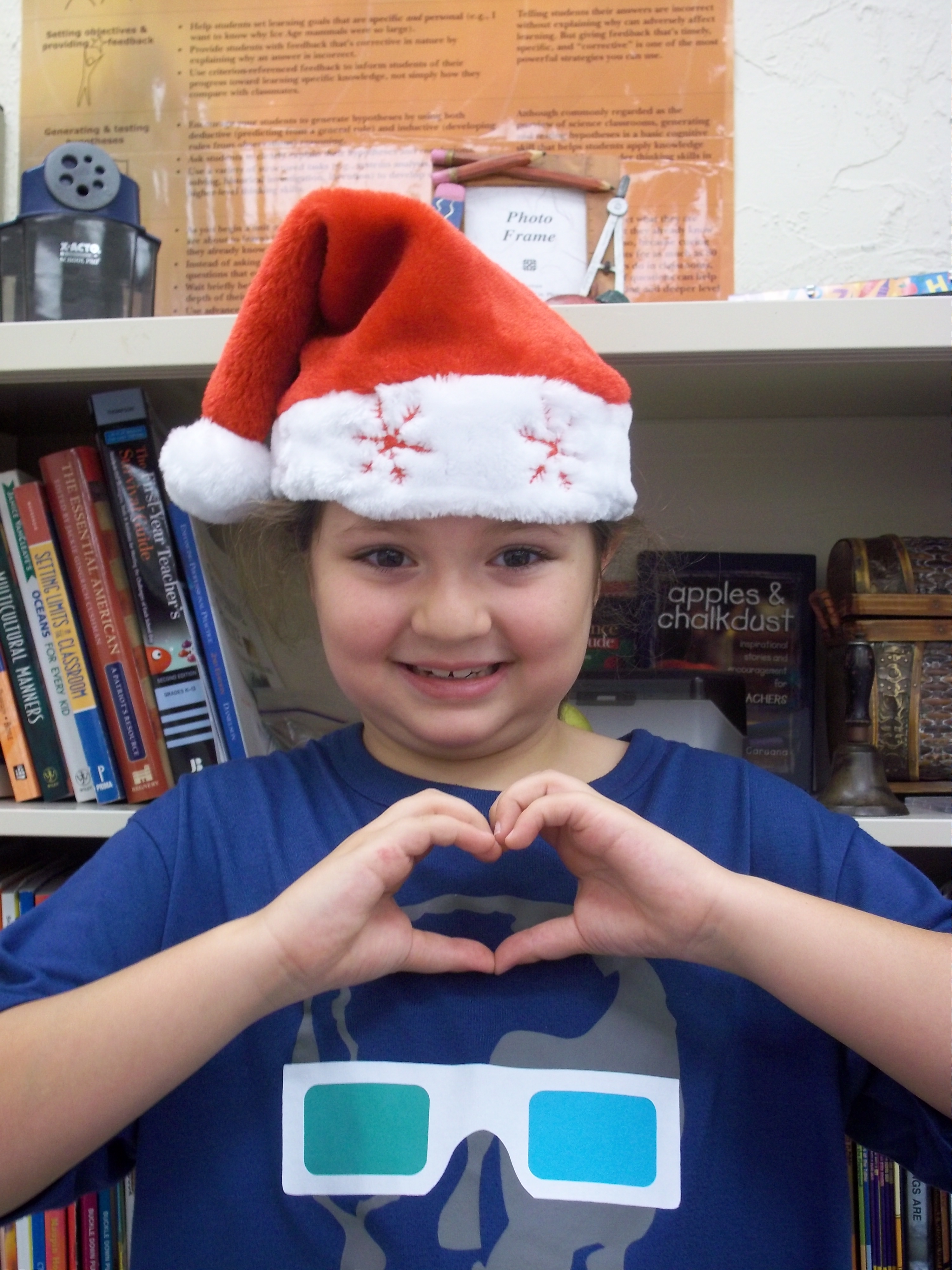 Floresta Elementary School second grade student Jaime Rosenberg took to heart the spirit of giving this holiday season. As she wrote her yearly letter to Santa, she included some of her own money with a request for it to be sent to the victims of Hurricane Sandy. But her efforts didn’t stop there. With the help of her mom, she created a website to invite her family and friends to contribute to the American Red Cross directly. Her website has reached over $500 in online donations to date!  In an effort to assist her with her idea, Floresta Elementary students and staff collected donations at school as well. As a result of this collection, a donation of $102.85 was submitted to the American Red Cross on behalf of Jaime Rosenberg and Floresta Elementary. 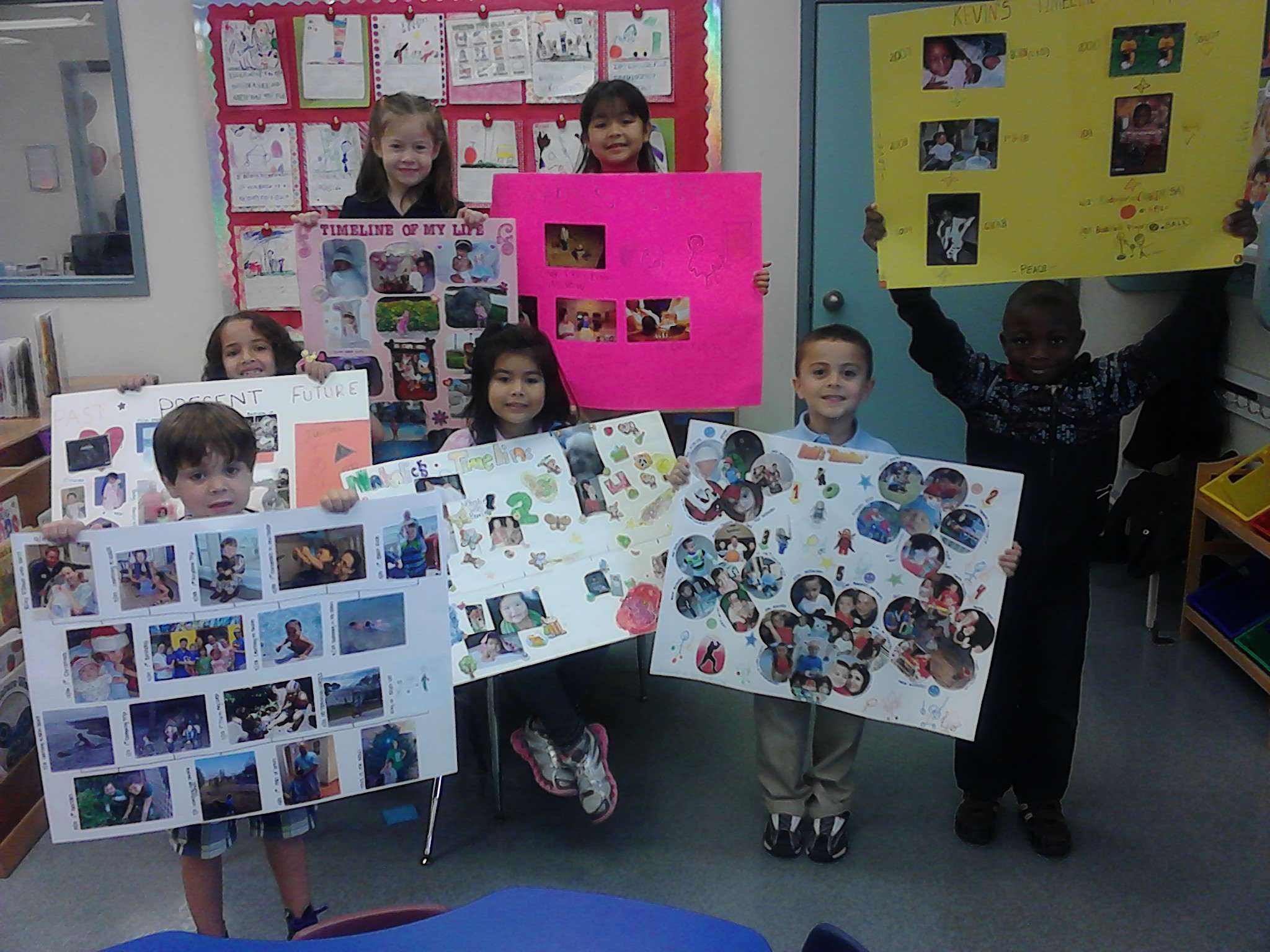 Students Allison Pozo’s class at Mariposa Elementary created timelines comparing and contrasting the past, present, and future of their own lives. The students used words and phrases related to chronology while making personal connections to the social studies content. Pictured, back row, Nicole Cifuentes, left, and Lina Rodriguez. Middle row, from left, Julona Garber, Natalie Pineda, David Lemus and Kevin Ferdinand, and in front, Riley O’Dowd. 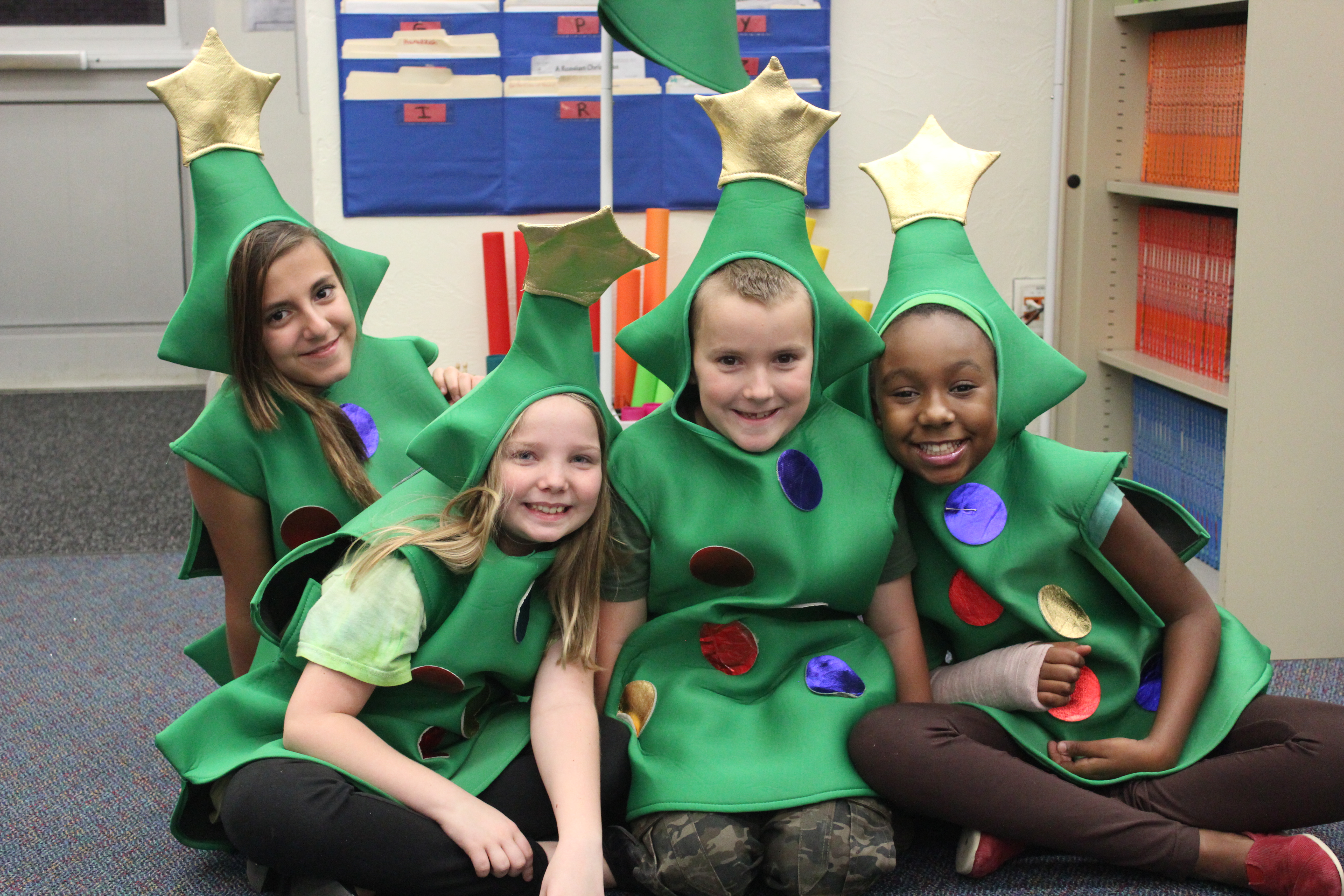