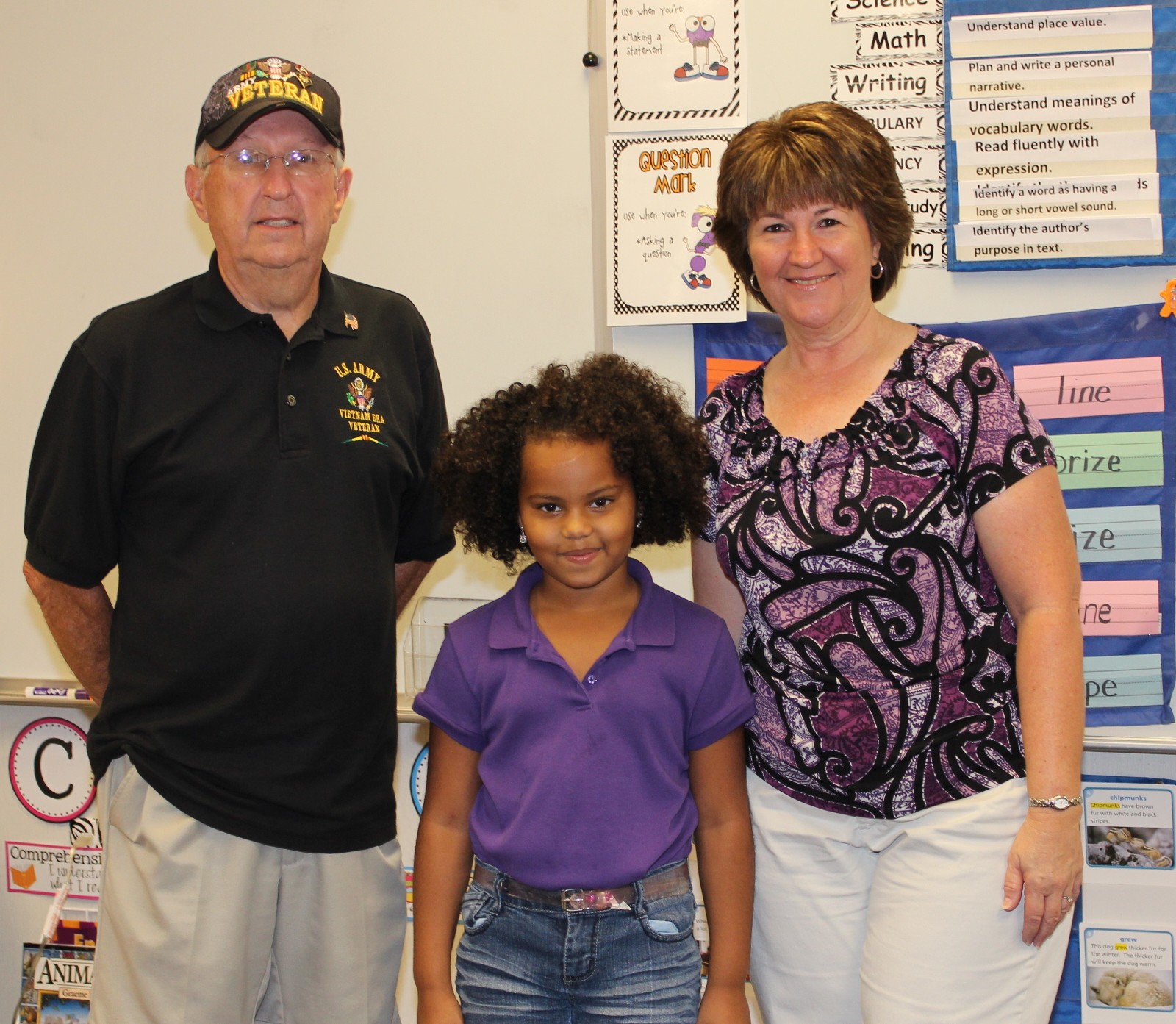 Northport K-8 second grader Breanna Guillaume and her classmates learned an excellent lesson in character development recently. One day, U. S. Army veteran Bill Arnold was visiting the school, and he lost his keys.  Breanna found the keys, and ran up to Mr. Arnold to return them. Mr. Arnold was so overwhelmed with gratitude that he returned to the school to award Breanna with an American flag pin and a good lesson that character counts to the students in Denise Fields’ second grade class.  Pictured are Mr. Arnold, Breanna,and Ms. Fields.  Northport students are rewarded for good character as well as achievement in their lessons. 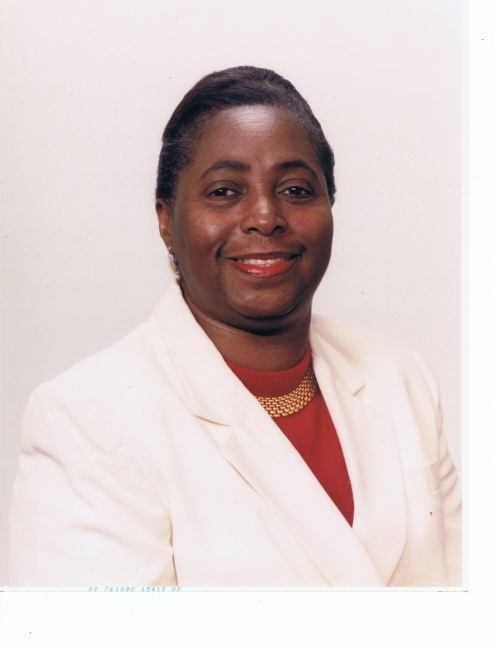 An article about the accomplishments of Southern Oaks Middle School food service assistant Patricia Johnson will be published in the Florida School Nutrition Association Magazine Fall edition. Ms. Johnson has worked with St. Lucie County Public Schools for five years. In 2008-2009, she successfully completed all requierements for the district’s Management Intern Program, in 2009-2010 served as president of the Florida School Nutrition Association and received the President’s Gold’s Award at the FSNA state conference. In 2011-2012, she received a scholarship from FSNA, in 2012 received the Train the Trainer Certification and assisted at the 2012 Foodservice Employees Summer Training program.