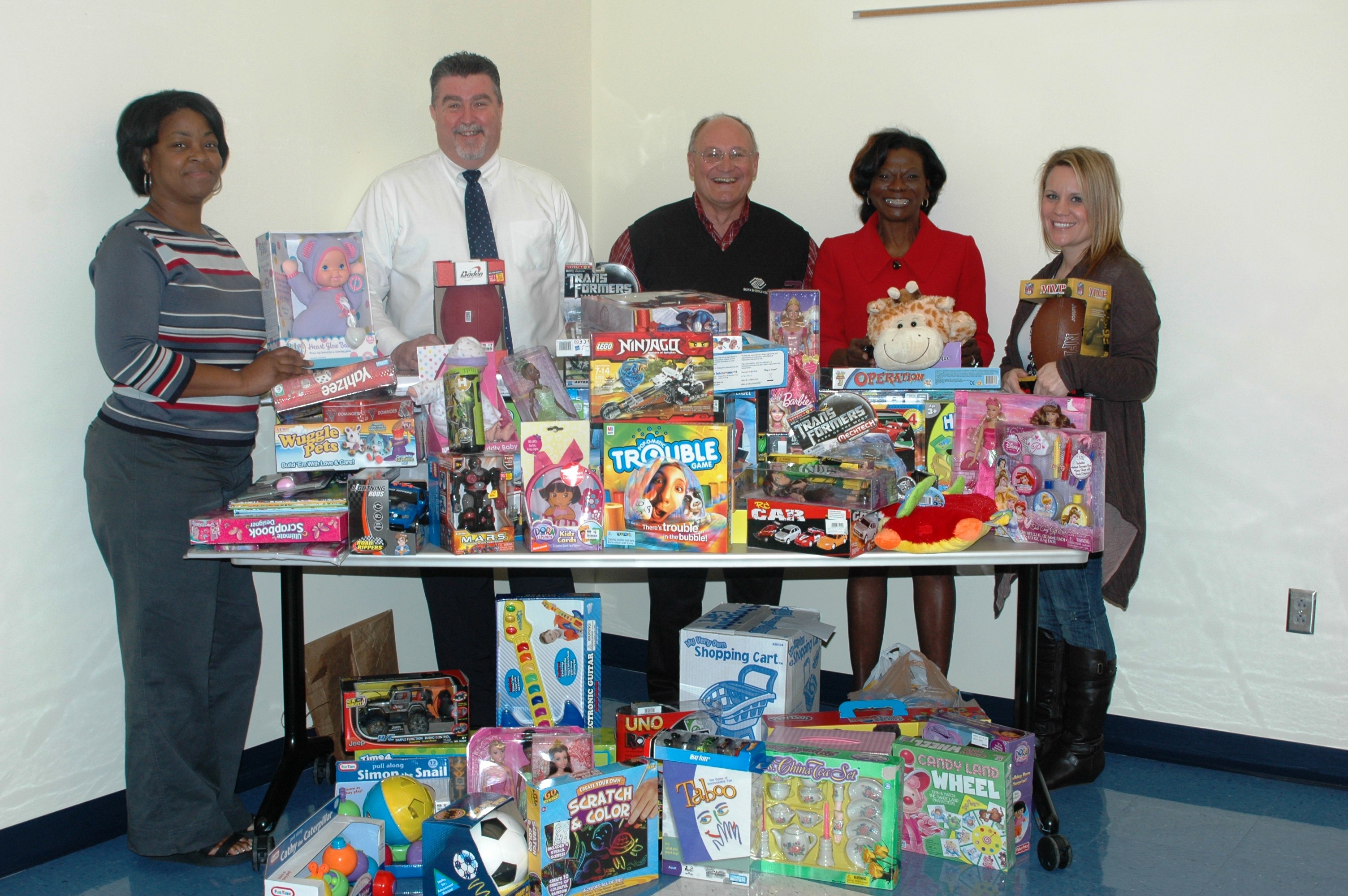 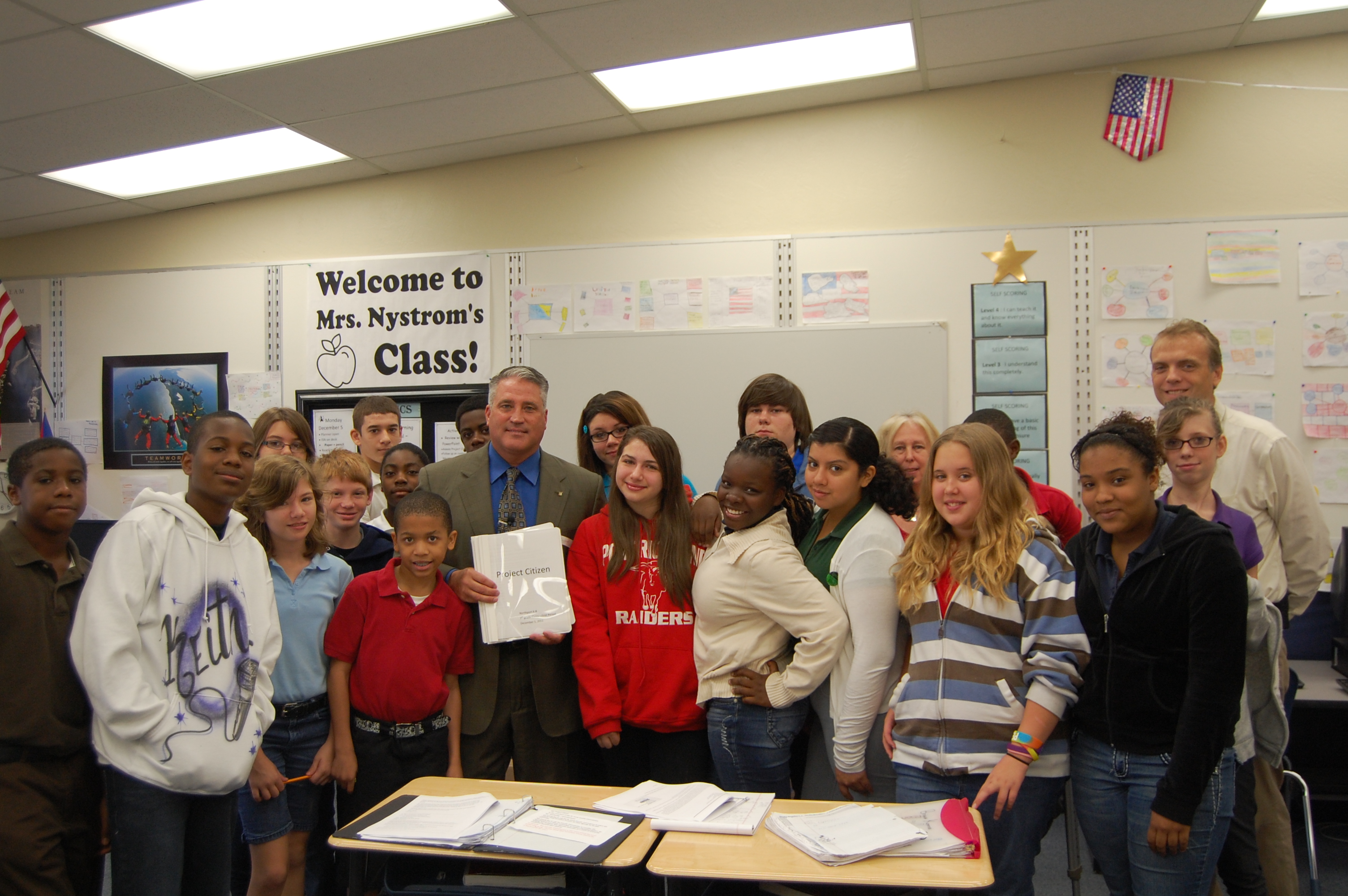 Northport K-8 seventh grade students in Karen Nystrom’s civics classes welcomed
St. Lucie County Commissioner Chris Dzadovsky recently to help delve further
into the issue of homelessness in St. Lucie County.  After an extended amount
of project research, Mr. Dzadovsky focused the students on resources available in the county for people who are dealing with homelessness.  The commissioner directed students to the Community Services Department and gave the class the direct telephone number to reach assistance.  He discussed grant
programs, provided information about calling 211 to help solve immediate issues as well as information about how the county extends help to homeless veterans and the placement of children under the age of
18 in foster care.   Mr. Dzadovsky told the students that he and the other commissioners will do a better job of making a clearing house for information on the homeless and on family assistance for filling out all
paperwork.  Mr. Dzadovsky effectively assisted the students of Northport by providing concrete and first hand information about the homeless issue in St. Lucie County. Pictured surrounded by students and Principal Glenn Rustay is Commissioner Dzadovsky.